When it comes to our kitchen spaces, cookers have to be one of the biggest investments that you’ll make. Get it right and you’ll be reaping the benefits for years to come. It pays to do your research and check out all the potential offerings out there. After all, a cooker is used daily and needs to stand up to the test of time.

As someone who loves to cook and has owned a standard range for the last ten years, our’s is sadly on it’s way out. I’ve been on the lookout for a replacement and came across Everhot and thought I’d share my findings as it’s definitely one that we will be considering.

An Everhot range provides both cooking and a source of heat to your kitchen. It’s the perfect solution to large open plan kitchen dining spaces such as ours. And unlike other comparable ranges that dictate the oven as the method of cooking virtually everything, an Everhot allows you more versatility. The hotplates and ovens do not drop in temperature when the lid is lifted unlike other manufacturers.

A couple of years ago, we did consider another well-known brand but decided the installation and running costs combined were enough to make us reconsider. I also didn’t like the being dictated to as to how everything was supposed to be cooked in the oven. (I’m someone who likes to stir and taste kinda of cook.) An Everhot eradicates all of these points and more. If you’ve found yourself of the same mindset, you might want to read on.

The first Everhot range was built more than 40 years ago at Mill in Gloucestershire. Everhot’s aim was to develop an efficient heat storage range that made use of the water turbine installed by the owner Ossie Goring. Ossie still lives at the mill whilst his son Guy has now taken over running this family run business.

As someone who believes strongly in keeping alive, I was thrilled to find out that every Everhot range has been handbuilt by craftspeople. A combination of age-old trusted skills and tools with modern technology provides the best of both worlds. The end result, a range that will withstand the test of time. When you consider that most appliances last on average 5-10 years (dependent upon use), a solid handbuilt range is something worth investing in when looking to updating your cooking source. Just think of our landfill sites and the number of appliances we discard every year!

More Than Just A Cooker

More than just a cooker, the Everhot offers your kitchen ambient heat that unlike others has low running costs. There’s nothing more comforting than walking into a kitchen that offers warmth, and where the kettle is always poised to make a fresh cuppa or two. An Everhot provides a steady heat whilst using less than half the energy of other comparable range cookers.

An Everhot range will provide a steady heat all-day while using less than half the energy of a comparable range cooker.

The Heart Of The Kitchen

As with our kitchen, the cooker is something of the heart of the home. From sneaky tastings by the ever-hungry brood and the inevitable hovering in anticipation of culinary delights, it’s often the centre of attention with family and guests too. There’s also the aesthetics to be considered. And whilst Everhot ranges are probably more suited to a country styled kitchen, they do make a statement in a modern rustic setting too.

Everhot ranges boast a lifetime of use without the usual palaver and expense of servicing and repairs.

As you would expect, a good range cooker should last a lifetime. It makes sense to choose one that makes it as easy as possible to take advantage of new advances in renewable energy.  Instead of needing 35 amps of electricity – like its major rivals – an Everhot is designed to work on a ‘trickle feed’ of less than 13 amps. This means (quite apart from much lower energy bills) it is particularly well suited to running off solar panels and water turbines.

What makes Everhot’s ranges more preferable for us is there is no need for servicing or complicated flues or pipes which ultimately makes life easier, especially if we consider moving.

Everhot’s blue sky thinking means that its cookers are also easy to control and great to cook on and there is no need for servicing or any complicated flues or pipes – making it easy to take your Everhot with you when you move home.

Kitchens have become a more colourful affair in recent years and Everhot won’t disappoint if you’re looking to include your cooker in your decor choices. In 2018, Everhot launched a NEW Marine Blue cooker and a NEW Victoria Blue cooker, now they offer 15 colour options so there really is an Everhot for every kitchen.   From Dusky Pink to a selection of natures greens, you can really make a statement in your kitchen.

Everhot’s ranges start from £6,575 so whilst they might not be the cheapest of cooking sources to choose from they may just be the investment you are looking for when it comes to updating your cooker. I’ll be doing a bit more research before we commit but have to say an Everhot is definitely at the top of our list.

You can find Everhot’s full range of cookers and more information here.

Thanks as always for stopping by and wishing you all a beautiful week ahead. 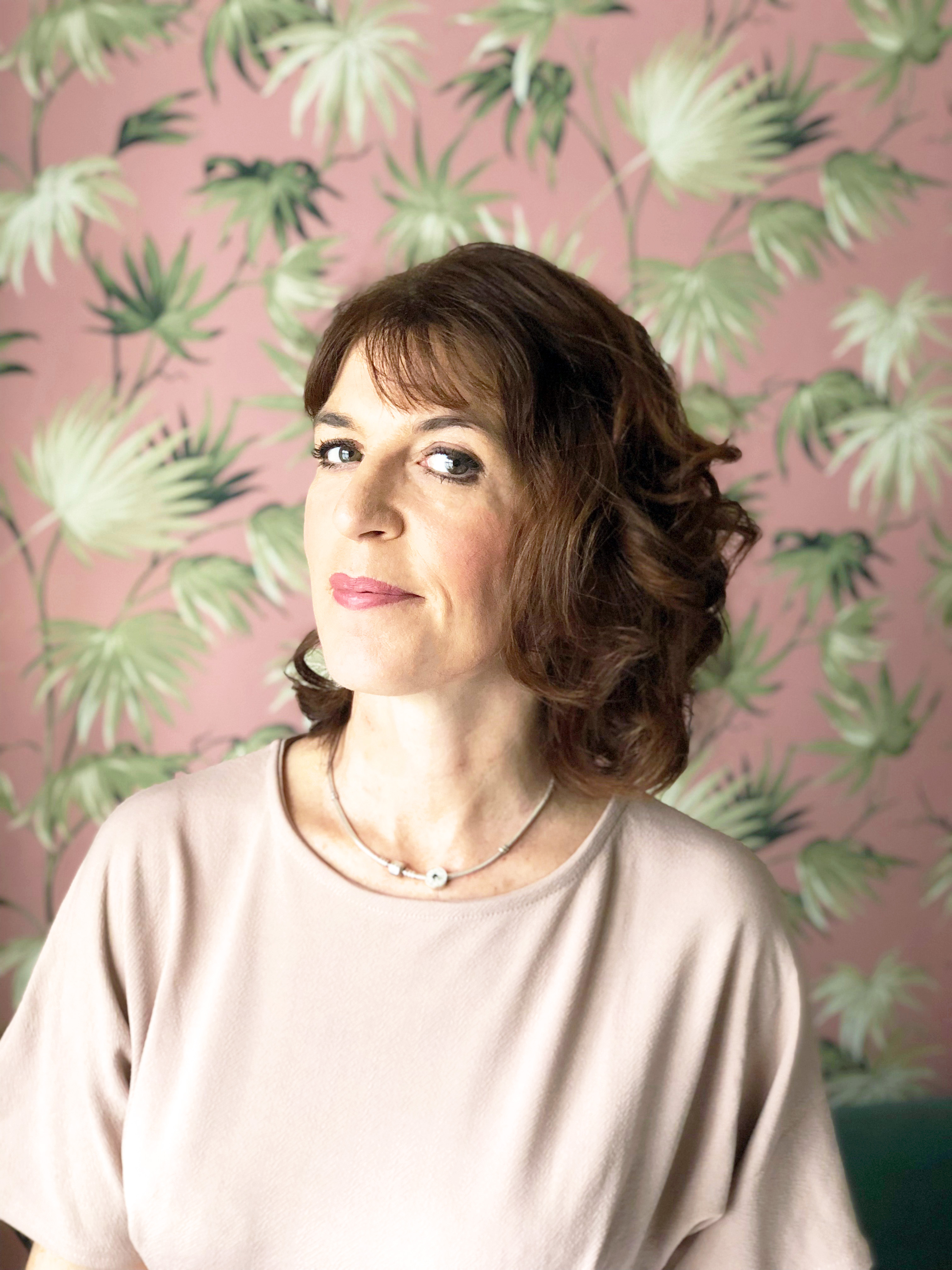